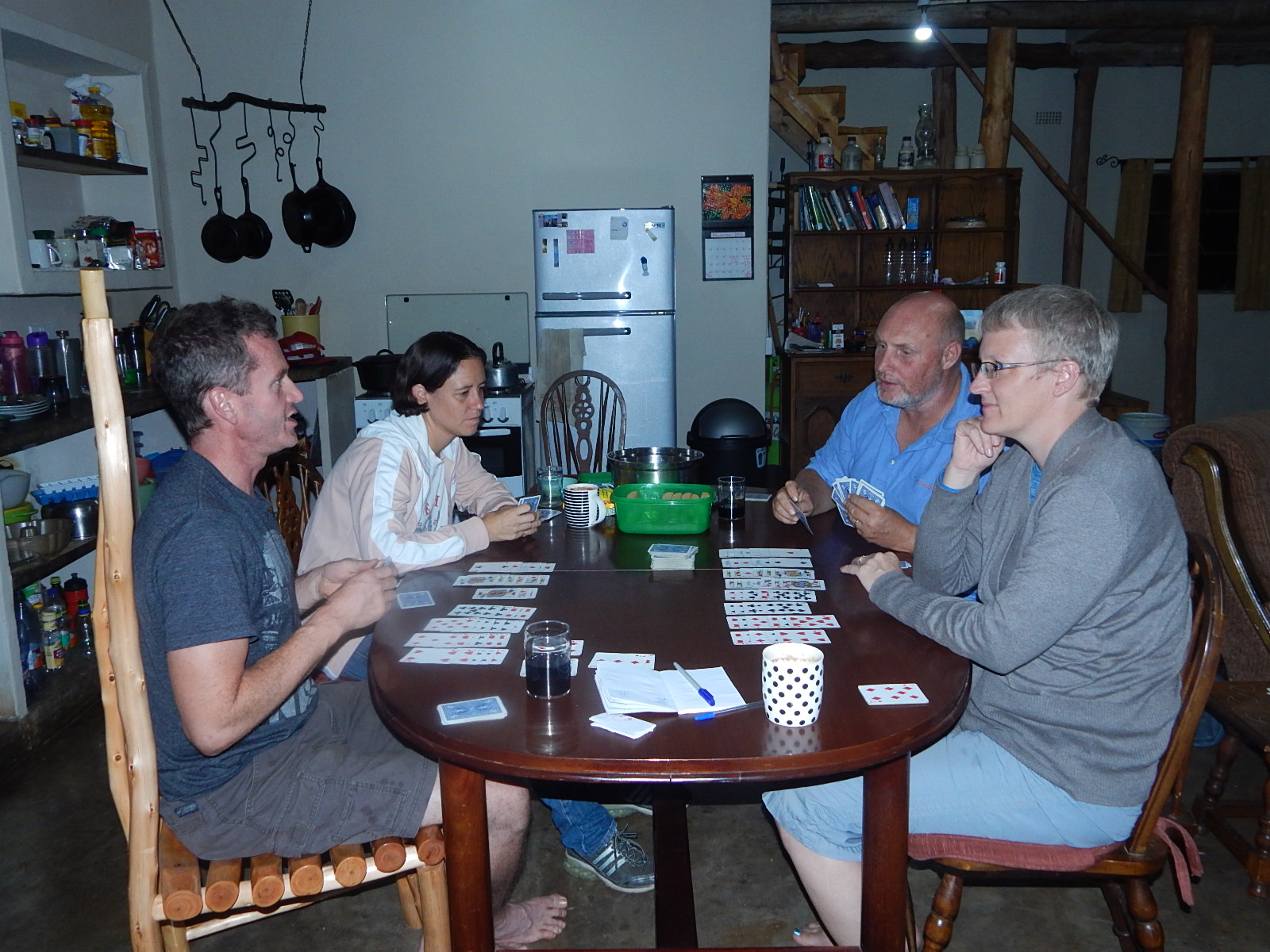 I have a confession to make.  I like Pinterest.  There.  What a relief.  That’s out there finally.  I love that I can go on the website, I use Carole’s account to hide that it’s me, and I do searches for metal art, or pallet creations or woodworking ideas.  There are so many creative people out there who post photos of their work and I take it all in and get inspired to make my own stuff.

I found another website called Pinterestfail.com and I love it as well because it is a repository for photos of projects people tried to replicate from Pinterest and totally failed.  It’s hilarious.  And enlightening. You should check it out.  Baby photo shoot calamities, baking mishaps and decorating disasters.  You’ll never look at Pinterest the same again and it’ll give you a much more balanced view of the world.  If that’s what you want.  Maybe you don’t.  In the very least, it’s bound to make you laugh.

What would life be like if it was all Pinterest without the Pinterestfail experiences? I think about our life in Africa a lot.  It had its highs and lows, just like life anywhere does.  I don’t tend to talk about the lows though.  I try to not focus or dwell on them that much.  But they are definitely there.  I’m often asked what it’s like to live in Africa, how hard it is and I have to really think about it to give a few examples of the difficulties we live with.  I think that is partly due to the fact that it has all become normal to us.

The house we lived in had solar power until the generator caught fire early one morning and all our solar power equipment was destroyed.  That was a rough morning, but thankfully the house was saved.  We lived without electricity for three and a half months.  Our solar hot water heater was taken down after the fire so we didn’t have hot water either.  So what do you do? You just get on with it.  We got a propane lantern and used our solar flashlights and charged our devices wherever we could.  We took showers at the farm or used a camp solar shower bag.  We kept our food in our friends’ refrigerators.  Sure it was a nuisance, but you know what I remember most about that time? Playing canasta with our friends with the roar of the propane lantern on the table beside us.

We are thankful to have access to the internet where we are out in the boonies.  I think our house is radioactive or something though, because we can’t access the wifi unless we are outside on the veranda, which is no fun during mosquito season, or bug season in general.  And yes, the night-time mosquitoes can carry malaria.  It’s great to have internet because it helps us feel connected to family and friends back home, which helps us cope with feeling isolated and so very distant.  We were able to Skype with our church a couple of times and those were highlights for us.  Feeling disconnected is something we contend with, but when we get messages or emails from friends it totally makes our week.

The last couple of years have been the hardest and the most stressful of my life, but also the best.  The stress is due to our monthly visits to the immigration office in Harare.  We had to go into the city, a three hour drive, and ask to have our visas extended for another 30 days.  We never knew what they’d say, if they’d grant our extensions or tell us to leave the country.  This was a hard way to live, month to month, not knowing if we’d be here the following month or not.  It felt like we had no security or real stability.  In our first term I built the new medical clinic and I put in long days and weeks to get it done because I wanted to have it complete and ready to use before we had to leave.  Thankfully, it did get done and there was a great big celebration for the grand opening.

The most difficult thing for me is to see my daughters surrounded by Shona kids, but alone.  I ride my bicycle down the road past the church where they go to school and I see them at break time sitting outside together.  There are 30 other kids around, but they all speak Shona as soon as they step out of the building, so my girls are isolated and alone.  It breaks my heart.  Every time.  It was the same at the school in South Africa.  What I try to think about though, is just how close Lia and Naomi have become over the last couple of years.  They have become best friends and are far closer than they ever would have been if we hadn’t gone to Africa I think.  Does that make it worth it? I don’t know.  All I know is that my kids have sacrificed to go with us to Africa, but at the same time they are stronger together for it.

I could continue to list off all the difficulties and frustrations we experience living in Africa, but I won’t.  I realize that I should perhaps write about the hard stuff more often, but I just love to talk about the good stuff, the amazing stuff, so much more.  As much fun as it is to check out failures on Pinterestfail, I would far rather look at all the great stuff on Pinterest.